I have recently read about the Gorilla experiment. The results are amazing and unexpected and I found that it could be useful to apply this knowledge in the process of goal setting making it meaningful to both company and the employees.

This is a psychological experiment demonstrated by Christopher Chabris and Daniel Simons in their book The Invisible Gorilla. They constructed a video of two teams passing a basketball. One of the teams was in black shirts and the other one in white. The video viewers are instructed to count the number of passes made by the white team only ignoring the black players. Halfway through the video, a woman wearing a gorilla suit crosses the court without being interrupted. The gorilla is in view for 9 seconds. Around half of the people who had seen the video did not notice anything unusual. They didn’t notice the Gorilla. The viewers couldn’t believe that they can miss such an event but this blindness is caused by the complex task to count the passes wich fully absorbs their attention. The experiment was repeated but the second time the viewers were not required to count anything but just watch the game. In that case, they noticed the Gorilla.

The result showed that we can be blind to the obvious and be also blind to our blindness. The explanation is simple. While people are strictly focused on one thing they miss the big picture and are blind to other things which happen.

This experiment brought to my mind thoughts about being more careful in the goals and KPIs setting process. We often overstate the KPIs positive effect and thus sometimes overstrains people as well as focuses them too much on the numbers aiming at reaching the goals (the KPIs). The truth visible from the Gorilla experiment is that if the employee is obsessed with its performance measures, checking all the time what is achieved and how much additional efforts he or she have to put to achieve a specific KPI, this makes him/her blind for the unusual things which might appear. Some constraints in the process will be continuously bypassed again and again without stopping and analysing. We cannot rely on the employee so focussed on his/her tasks will be able to find the bottlenecks and to help in removing them. It might appear it is much better to give them the flexibility to decide and choose which achievements will be more meaningful for them and the Company than we (the managers) to conclude that achievement of a specific KPI will bring the best result. This approach is more likely to lead people to innovate, create and be able to help their managers in finding the weaknesses of the process. They will be able to see the big picture and to contribute to the improvement and development of the business instead of simply achieving numbers … 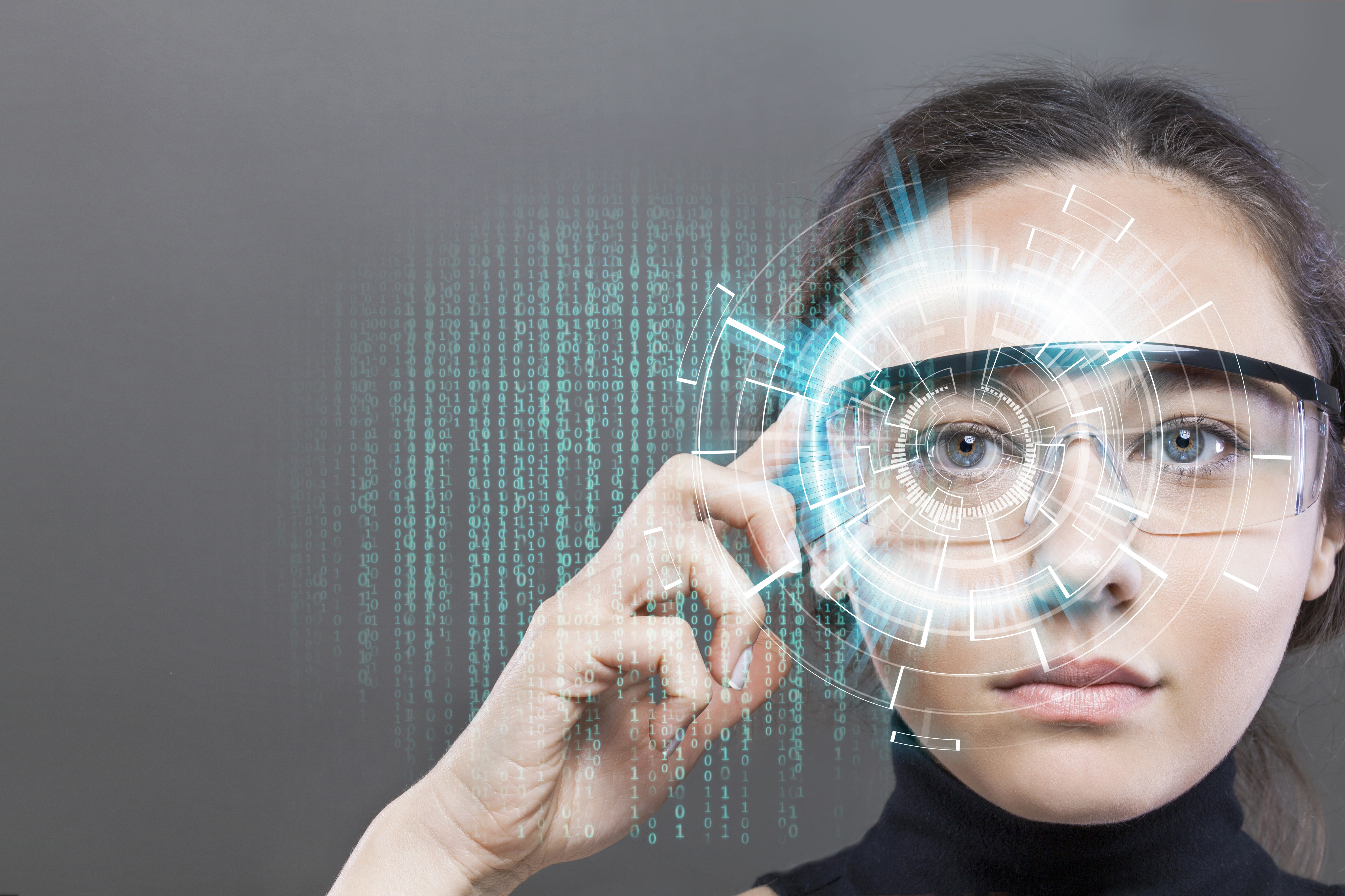